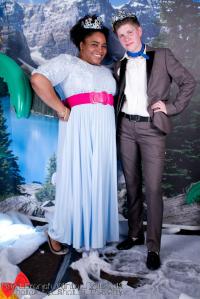 OMG you guys, it’s time to once again make two of our very own feel so special it hurts!  As per usual, we’re looking for royals who are not only badass bootie-shakers but also passionate about their projects, be they art, politics, community, or beyond!  Who are your hometown heroes who give their all to our fabulous communities?

Of course, we love to shower our royal court with gifts from our local partners, a Hard French Season Pass, and we’ll once again be donating cold hard cash to the community beneficiaries of their choice.  Prizes include goodies from:

So what are you waiting for?  Nominate your sexiest sweethearts stat!  (And get your tickets while you’re at it!)

(Nomination form and official rules after the jump.)

@hardfrench we’ve got the pride kick off party for you on lock . Join us and LA’s Stacy Christine for a sickening evening with the incredible @esgtheband at @publicworkssf in just 2 weeks. Last time we partied with them they brought aliens 👽 … so yah. TICKETS IN BIO …. LETS GO!